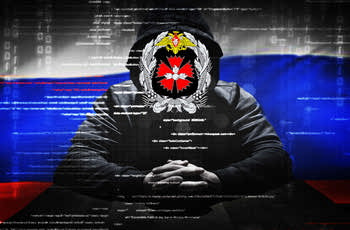 Sabotage, Assassinations and Attempts to Overthrow the Governments

Russia’s extraordinary military activity draws attention to the activities of its special services. Such as Russian military intelligence. The list of accusations against the Russian GRU is considerable. It includes organizing riots, secret military operations, hacker attacks and even interference in the electoral processes of other countries. The Swiss newspaper Neue Zürcher Zeitung mentions the Russian secret service’s daring operations, about which the Western public has only recently learned. The official name of this service is the Main Directorate of the General Staff of the Russian Armed Forces (former Main Intelligence Directorate of the General Staff of the Armed Forces of the USSR/Russia — GRU). The West’s perception of the GRU, which has become a “service for the brutal” and carries out dangerous operations in many parts of the world, began to change around 2014. It is since then that such operations have sharply intensified and escalated.

The Swiss newspaper Neue Zürcher Zeitung does not attempt to draw any conclusions about these events. After all, everything is clear: Russia and its special military units have to do with the most high-profile and scandalous operations that go beyond morality and international law. The failure of their operations had a negative impact on Russia’s international image as a state. Its special services do not stop carrying out illegal actions in the world, violating all possible international regulatory documents. However, this state of affairs is common for Russia and its Kremlin leadership. The number of failures of special operations and the incompetent leadership of special services are becoming increasingly apparent. As well as the fact that Russia is not able to pursue a friendly policy towards its partners, and even more so — towards the enemies. Russia obviously considers the USA, NATO, the EU and Ukraine to be its enemies. So should there be any more illusions and hopes for successful negotiations with the murderers?