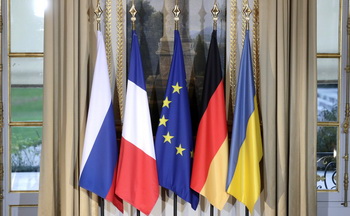 RESULTS OF THE MEETING OF THE “NORMANDY FOUR” IN PARIS

On December 9, 2019, the first for the last three years meeting of the leaders of Ukraine, Russia, France and Germany, the so-called “Normandy Four”, took place in Paris. At the official level, it was highly estimated by both, Ukraine and Russia, and by Western countries, as well as by international organizations, including the UN, EU, NATO and OSCE. 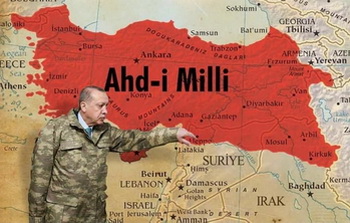 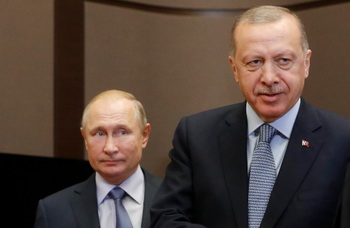 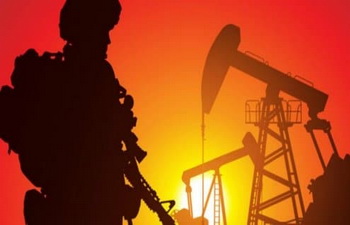 Vadym Volokhov The military-political situation in the Middle East remains tense. The events seem to be developing, so to speak, in two directions: Washington is strengthening the military group in the region; Tehran intensifies its activity on the international arena. Everything that is happening between Iran and the United States now has the form of a scenario of the White House’s “hybrid” war against Iran. As written in the Turkish newspaper Milliyet, Washington seems to be aiming at war, but does not want to fight. On the one hand, the US President imposes sanctions, strengthens the… 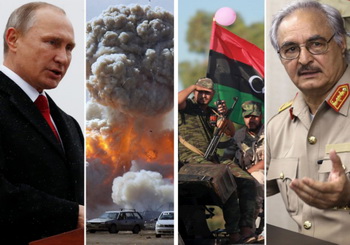 Russia’s Rivalry with the West Is Clearly Visible in Libya   Oleksiy Volovych Despite all the adventurous attempts by the Kremlin to get a foothold in Libya and make that country “pro-Russian”, this will hardly happen in the foreseeable future, as the economic opportunities of the current Russia and its geopolitical weight are much weaker compared to the capabilities of the USSR. On the other hand, Libya is currently the object of geopolitical interests of such influential states as the US, France, Italy, the KSA, the OAE, Qatar and Turkey, with which Russia cannot compete due to its limited financial resources. The… 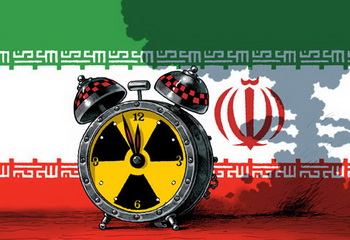 Iran has officially abandoned a series of the 2015 “nuclear deal” commitments   Vadym Volokhov May 8, 2019, a predicted and anticipated event took place: the Islamic Republic of Iran officially informed Ambassadors of the United Kingdom, China, Germany, France and Russia that Iran would stop complying with parts of the 2015 “nuclear deal”. Today, the further development of the situation in the region will depend on Europe’s reaction. But we should not lay great hopes on the EU. Europe has shown “concern”, but it will hardly actively interfere with the conflict between the United States and Iran. In general, Tehran’s actions can be called a… 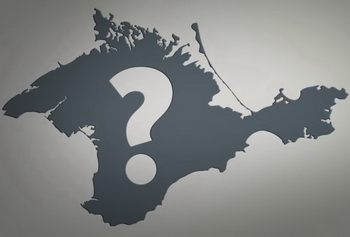 President of “Borysfen Intel” Victor Hvozd on the Radio “Crimea. Realities”   How has the world system changed five years after the annexation of the Crimea? Should we expect a global war because of the confrontation in Ukraine? How long can the occupation of the Peninsula last? And what should Ukrainian government do in order not to lose the Crimea forever? These topics are being discussed in the studio of the Radio “Crimea.Realities” in the talk show “The Crimean Evening” by radio host Serhiy Hromenko, and a Ukrainian military, ex-head of the Foreign Intelligence Service… 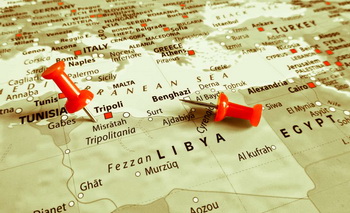 Oleksiy Volovych April 4, 2019 the Libyan National Army under the command of Marshal Khalifa Haftar launched an offensive against the capital of Tripoli. The declared by H. Hafthar aim of the attack was supposedly to “clean the Tripoli from islamists and terrorists”, although the true aim of this offensive is, in fact, to drive away the Government of National Accord (GNA) of Libya led by Kh. Haftar’s longtime opponent, Prime Minister Fayez al-Sarraj, supported by some western countries and the UN. Estimating the parties’ chances to win, it should be noted that the chances of the Commander of the LNA to win… 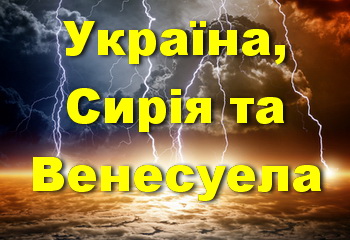 The Multipolar World as a Source of Crises and Conflicts   Victor Hvozd The objective consequence of the formation of a new multipolar world is the growing problem of relations between different centers of power. Today, the sharpest of these are the contradictions between the West (the USA and Europe) and Russia, which are turning into another “Cold War”. At this, like the previous “Cold War” between the Western and Eastern blocs, it is accompanied by armed conflicts in the centers of intersection of interests of the world leading powers.   Ukraine Ukraine has become the object of a… 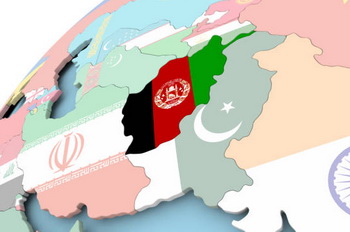 The History of Revolutions, Treachery, Civil War and Terror   Vadym Volokhov The Islamic Republic of Afghanistan is located at a crossroads between the East and the West and since ancient times has been the center of trade and migration. The advantageous geopolitical location — between South and Central Asia, on the one hand, and the Middle East on the other, allows it to play an important role in economic, political and cultural relations of the countries of the region. Through the territory of Afghanistan there went ancient trade routes from the Mediterranean and Caspian seas and the countries of Central Asia to the Indian Ocean coast.…