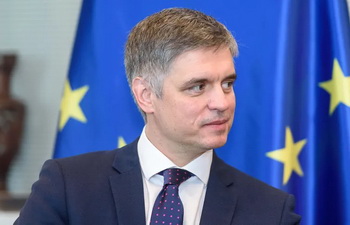 COULD GERMANY HAVE DONE MORE IN SUCH AN IMPORTANT ISSUE FOR UKRAINE?

Interview with Foreign Minister of Ukraine Vadym Prystaiko for German agency Redaktions Netzwerk Deutschland (RND) about Germany’s refusal to provide military assistance to Ukraine has come as a surprise to European experts. And European media, including the German RND, Spiegel, N-tv.de, Frankfurter Allgemeine Zeitung, etc., have even found it necessary to react to it. Thus, the RND has taken V. Prystaiko’s statement as a direct request to Germany to provide such assistance 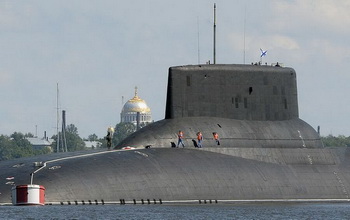 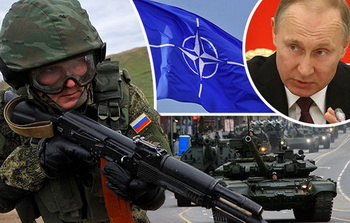 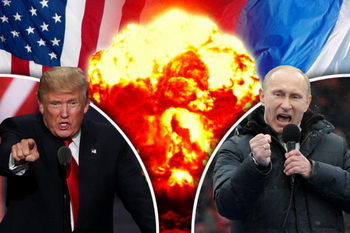 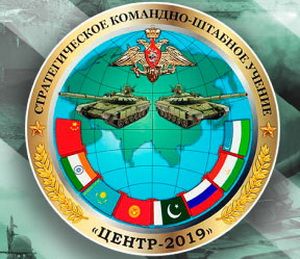 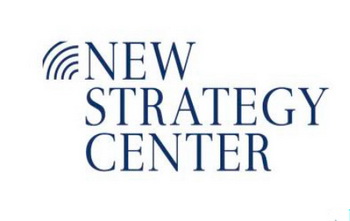 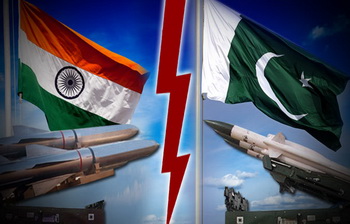 A War Between Nuclear Powers and Its Consequences for the World   Victor Hvozd One of the notable consequences of the formation of a new multipolar world, taking place in recent years, is the actual violation of the whole system of international relations, which was formed after the end of the “Cold War”. In this regard, the most dangerous is the loss of effectiveness of nuclear arms control agreements, concluded between the USA and the USSR, and then — Russia. As we have already pointed out, the reason for that was the obtaining of such weapons by countries that are not… 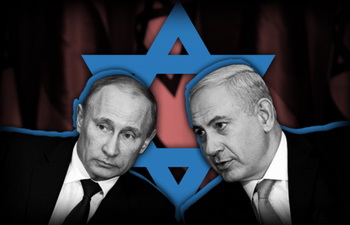 Oleksiy Volovych The hybrid Russian-Israeli flirtation (or rather, the flirtation between Putin and Netanyahu) is perceived with great irritation in Damascus, Tehran and Ankara. Against this background, the coalition RF — TR — IRI looks hybrid, unstable, contradictory, and therefore — transient. It seems that in the political sense, for the Russian leadership, relations with Israel are more important than with Iran and Turkey.     The article is available in Ukrainian