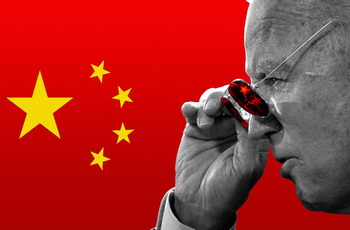 The US New Administration’s Future Relations with China

Today, no one in Beijing should have any illusions that it will be easier with J. Biden in US-China relations than it was with Trump. J. Biden will push back the “authoritarianism’s advance”, referring not only to Russia but also (and above all) to China, which he considers America’s most dangerous adversary.

The reaction of China experts and German media to the prospects of US-China relations after the Biden administration’s coming to power, shows that Berlin does not believe in constructive developments and in easing of tensions between major geopolitical rivals, the USA and China.

The other powerful subjects of the world and the less influential countries can only observe the geopolitical rivalry of the two centers of world power and adapt to the circumstances created by them. And there is no hope for easing tensions between the United States and China in the near future.