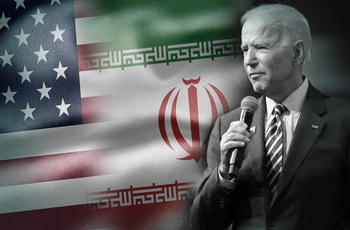 Washington has taken the first small step toward restoring the JCPOA. Now it is Tehran’s turn

In the last month since the inauguration of US President Joseph Biden in January 2021, many politicians and political scientists have wondered what the next steps will be for Washington and Tehran on their path to rebuilding relations under the Joint Comprehensive Plan of Action (JCPOA). The issue is too important not only for themselves, but also for the whole world and, in particular, for the countries of the Middle East. In this situation, much depends on who of the two interested parties will make a conciliatory gesture.

So far, it can be assumed that, despite some uncertainty about the further development of the situation, the contours of a possible compromise solution have already been fully delineated. A good compromise would be Washington’s proposal to lift, if not all, then at least part of its sanctions imposed after the USA’s withdrawal from the JCPOA. This may be followed by Washington’s statement on its restoring its signature under the Iranian “nuclear deal”. In response, it would be logical to hope that Tehran would resume compliance with all the provisions of the agreement. In fact, this could allow both sides, the American and the Iranian, to resolve the issue “without losing their political face”. Here, an important point for J. Biden is to acknowledge his predecessor’s erroneous course toward Iran.

So it is clear that there is a long path to the final restoration of the JCPOA, but Washington has taken the first small step. It has won some time. Now it is Tehran’s turn.