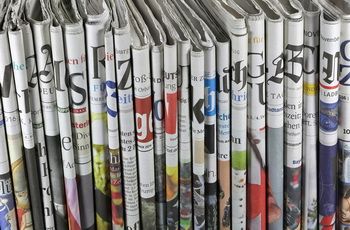 Russia’s continued construction of the Nord Stream 2 gas pipeline does not mean that it will be operated. A senior US official said the pipeline “will never carry Russian gas”. Russian President V. Putin has said that the pipeline is “almost ready” and that using it is beneficial to Germany. At the same time, the United States is convinced that the project, which is 90 % completed, cannot be considered implemented.

The official Berlin refrains from commenting, although in 2020 the permission for Russians to carry out construction work in Germany’s exclusive economic zone expired. Granting a new license for 2021 is within the competence of Germany, which is under pressure from Moscow and Washington at the same time.

The United States is sure that it will be able to shut down the pipeline and prevent its use for its intended purpose, even if the Russians complete it. Confrontation over the construction of the pipeline does not stop.