October: Day by Day. There Is No Prophet in His Native Homeland, Is There?

Recently the world has heard good news that the American company «Lockheed Martin» is successfully developing a thermonuclear reactor, and that its mass production in the United States is due to start in 10 years. It is said to be able to radically change the world energy system. In particular, Russia will cease to be a supplier of oil and gas. 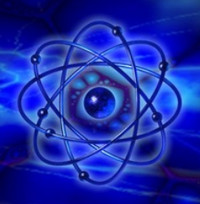 In Ukraine, this has been mentioned by many politicians. For the most part, those who are not versed in physics in general, let alone in nuclear physics. Specialists are now silent, giving no ratings.

In this context, sound at least strange the quotes by famous Russian scientists A. Krasilnikov and E. Velikhov, like «this cannot be because it can never be». This reminds of the old Soviet times, when the Soviet Union was catching up with and overtaking the United States.

Obviously, Ukrainian scientists and experts are now analyzing the situation. And… keeping quiet, because at one time they blocked the information about achievements of the Ukrainian private laboratory near Kiev, near Vyshneve, «Proton-21.» It was at this institution that nearly half a decade ago was implemented poorly understood (both then and now) reaction, giving hope for a new kind of energy source. And long ago, had it been successful, the problem of our energy dependence on external suppliers could have been solved.

I must admit that the oil and gas lobby in Ukraine and our «classical» science in all that time did not allow the Ukrainian state to attract all the necessary arrangements for a final clarification of the question: is the above-mentioned discovery reality or casuistry? And for the West that discovery seemed not profitable either.

Perhaps at least now, as it had been more than once after someone’s discoveries (this time in the United States), we, Ukrainians, will not be too lazy to find out what we have at home?! 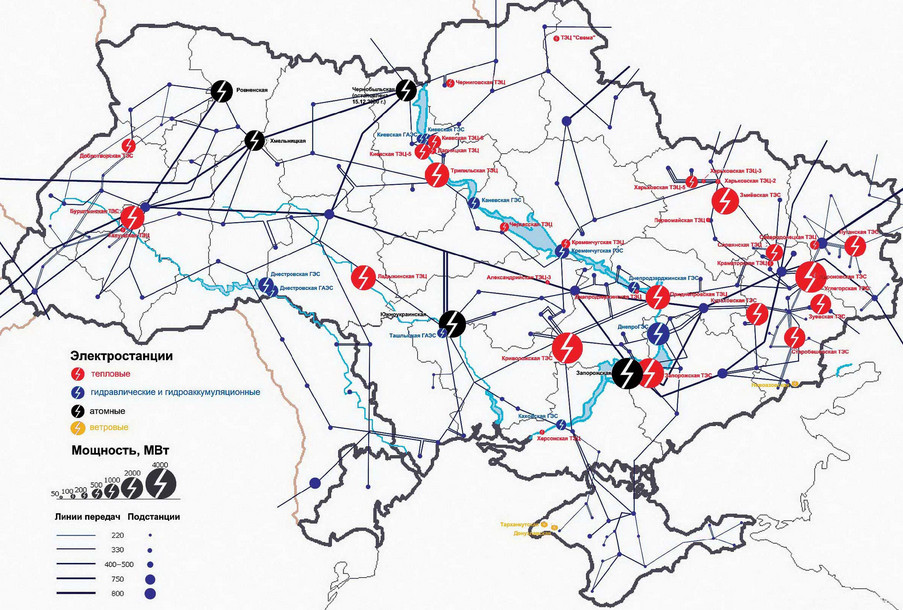 Power lines in Ukraine, as informed professionals in the period 2007-2010, as well as management of electric streams, have actually remained at the Soviet level. Unfortunately, from 2010 to the present day, and, in fact, since the Soviet era, virtually nothing has changed fundamentally. At least it has not been discussed by wide public. For example, the transmission losses in Ukraine are about 12  %; in Poland – 9  %; in Germany — 6 %. Reduction of losses in Ukraine at least to the Polish level would save as much energy as is generated, for example, by one unit of Khmelnytskyi NPP. Not to mention improvement to the German level.

Before making plans for the construction of new electricity generating capacities in Ukraine, we should take up the modernization of power lines and management of electric streams. Especially now that Ukraine is not attractive for foreign investments (at least while we have the war going on).

On the other hand, construction of a power plant is always convenient for using corruption schemes. Thus, opposition to such construction would be a real manifestation of anti-corruption measures. Note that the reform of the power transmission requires significantly less cost than building of a new power plant. And this process itself would testify about the implementation of specific reforms within the framework of the AA (Association Agreement) with the EU, and would be a good example of implementation of obligations within the framework of the Energy Community, and so on.

Resources Are Enough to Make It Through Winter. But This Is Not the Main Point

Negotiations with Russia on gas, in my opinion, will not bring us the expected result. 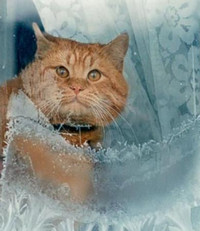 On the one hand, yesterday’s Putin’s statement about reducing the volume is blackmail, but on the other hand, it is absolutely ungrounded. Once Putin accused Ukraine of illegal withdrawing of gas, and it has never been proven. Moreover, an international court had hearing on the case. About it little has been said, perhaps, because its decision was in favor of Ukraine. Gas had really been stolen, but we have proved that Ukraine had nothing to do with it. I do not see much harm in Russia’s depriving us of a monopoly on the transit. It’s easy to do, but here we are talking not only about Russia, but also about Europe, receiving this transit gas. If any European country wishes to receive gas through Ukraine, because the cost of it is cheaper — then the transit should be carried out through Ukraine. This is the cause of both — Russia — gas seller and Europe — gas receiver. As for Ukraine, to survive the winter, it has enough of its own resources together with procurement through reverse. Yes, it will be very difficult. It will be cold, but we will not freeze. I have said many times that Ukraine produces about 20 billion cubic meters. Until the middle of June, we had been receiving gas. Suppose we bought 11-12 billion cubic meters, and now are counting on reverse. This will be another 5 billion. That is, in total, it will make 37 billion. This is enough to overwinter.

Now of all times, I would not put high hopes on the agreement with Russia. I understand how sincere are our intentions to stop the bloodshed in eastern Ukraine through negotiations, but, unfortunately, the facts show that Putin cannot be trusted. I believe that the issues of gas, energy in this case are still not a priority. We’ll sort out gas problems for this year. The main point right now is to stop the bloodshed.