Former Minister of Energy and Coal Industry of Ukraine V. Demchyshyn during his recent interview to “112” TV channel perhaps for the first time publicly stated that a certain number of our thermal power plants could be retrofitted to burn coal not of the anthracite, but of the gas group. He even said that the minimum amount of funds for such additional equipping would be about 400 million US dollars.

After such an operation, Ukrainian thermal power may well stop burning anthracite coal mined in the territories uncontrolled by Kyiv now, and move on to the use of coal of the gas group which is produced in abundance in the Lviv-Volyn and Dnipropetrovsk coal basins. In other words, it would allow Ukraine not to be dependent on the Russian Federation (directly or indirectly through the controlled by it territories) in supplying the energy engineering with anthracite coal. Obviously, coal production in these basins should be ideally arranged by the Ukrainian state, following the example of many countries, where the thermal power is provided exclusively with coal of the gas group.

This is the former Minister’s second direct “revelation”. The first one was expressed March 11, 2015, when he frankly admitted that in Ukraine during a year 25-30 % of oil are illegal (according to other estimates, not less than 100 %). It is obvious that the information on CHPPs and TPPswas received by the Minister from professionals of the thermal power sphere. There is no doubt that such information (perhaps even extended) is at the disposal of I. Nasalik — current Minister of Energy and Coal Industry of Ukraine. 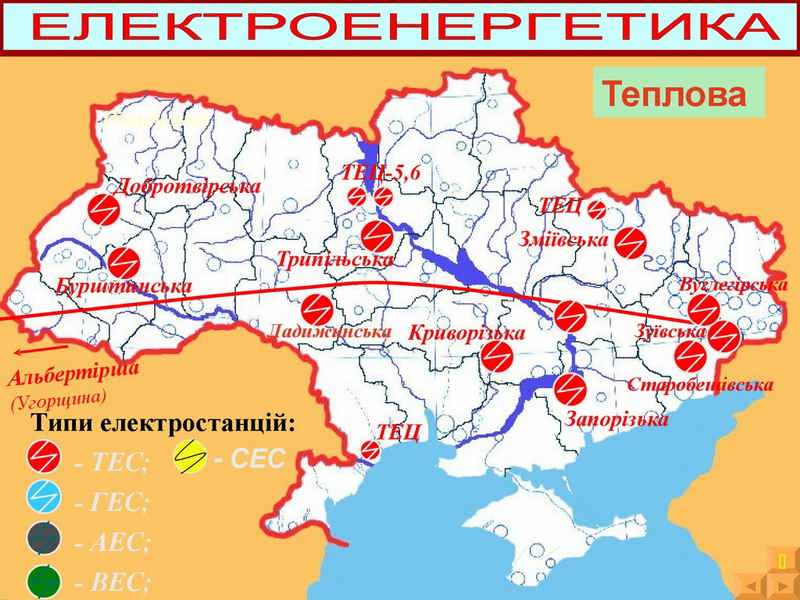 In this context, I recall that during his visit to Ukraine in April 2015, President of Poland B. Komorowski promised approximately 50 million Euros for equipping Ukrainian thermal power plants so that they could use only “gas” coal. Of course, the Poles proceeded from the assumption that the rest of the money for this work would be provided by the Ukrainian side itself — either from the budget or with the help of international grants, or loans, etc. After all, among other things, it means Ukraine’s real coal independence from the Russian Federation. Unfortunately, the fate of the above-mentioned funds is unknown.

We hope that the task to finance the development of technical capabilities of Ukraine’s independence from the Russian coal was set before and had to be fulfilled by the relevant government agencies, and therefore — all this, including the implementation of the project is a secret. Note that the Minenergo (Ministry of Energy and Coal Industry) does not belong to such structures.

Otherwise, if the above-mentioned money did not exist, the conclusion is that the former and current Ministers of Energy and Coal Industry of Ukraine had information, but as for the financial capabilities… Therefore, sooner or later, a question will arise in the Ukrainian society: “How to explain this? and who benefits from this?”.