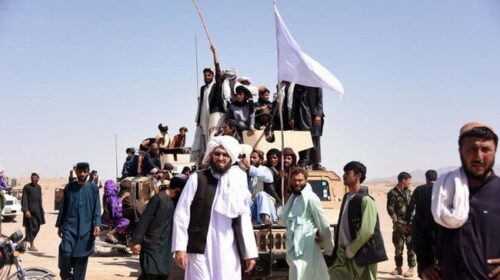 October 7, 2020, in the region of Central Asia and the Middle East, not so widely, but quite loudly, the Taliban “celebrated” the 19th anniversary of American troops’ being brought to Afghanistan. Within those 19 years, more than 2,000 American soldiers and tens of thousands of Afghans on the side of government forces or the armed opposition have died on the Afghan land. Peace never came. A whole generation of Afghans grew up during the war, many of them picked up a machine gun earlier than a pencil.

In February 2020, in Doha, Qatar, Washington signed an agreement with the Taliban to withdraw US forces from Afghanistan by May 2021, if the Taliban guarantees fulfillment of their commitments. The ink on the agreement had not dried out when uncompromising Taliban forces resumed fighting against the Coalition.

The peace process once again came to a standstill and today Afghanistan, as before the war, is divided. There is no single approach to peace in the country, which strongly affects the processes of defending national interests. Many historical, political, religious, national and cultural differences prevent the Afghan society’s uniting around a single idea and achieving peace.