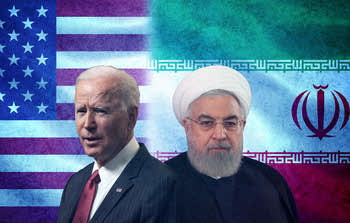 Neutrality Will Suit Both Sides

Finally, in April this year, after three years of confrontation, the long-awaited event took place. In indirect talks in Vienna on April 6–9, the United States and Iran agreed to try to synchronize Washington’s lifting of sanctions with Iran’s restriction of uranium enrichment.

Representatives of Great Britain, Germany, China, Russia and France took part in the meeting of the Joint Commission of Iran and the International Five. Iran refused to meet directly with the United States, so the US delegation worked separately at a nearby hotel.

The participants of the meeting tried to determine concrete steps to fully restore the JCPOA. However, it is desirable to understand that a breakthrough in the negotiations today should not be expected.