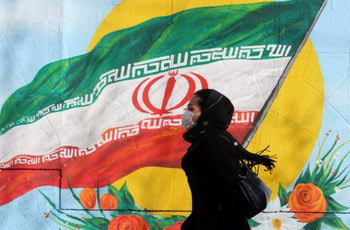 The next presidential election in the Islamic Republic of Iran is scheduled for June 18, 2021. The new President must win more than 50 % of the vote. If none of the candidates wins such a large number of votes, there will be a second round. According to the IRI Election Office, 59.3 million Iranians will be electing President in the 2021 election. Incumbent Iranian President Hassan Rouhani will no longer run because he has been elected President twice.

An important feature of the 2021 presidential election is the fierce struggle between conservatives and democrats. The conservatives are determined to snatch victory from the democrats. Given that the key foreign policy moment in the struggle of candidates for the presidency of Iran is the “nuclear deal” and the country’s relations with the world, it is safe to say that on June 18 the Iranians will elect not just the President, but the further development of their country, and on their choice will depend its place in the world. In fact, the next election is a struggle of reformers for survival and conservatives for victory at any cost and for building a “new path for Iran”.