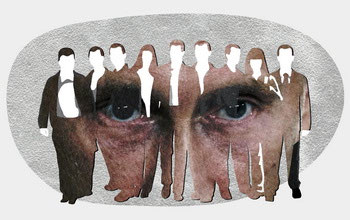 How Russia Is Using German Politicians to Expand Its Influence

Russia continues to deliberately undermine the system of global democratic values that currently exist in the world, trying to destroy them. One of the usual means for achieving this goal in politics for Russia and its current leadership is special influence operations. As a rule, they disguise themselves as ordinary public events, but their political and strategic goals are really serious. No country in the world, no geopolitical efforts can escape the influence of these Russia’s special operations. They spread geographically, their topics multiply, they acquire new organizational and legal forms. The number of involved agents is also increasing, sometimes they are used blindly, i.e. politicians do not realize they are used in the plans of organizers of special operations. Obviously, the destructive impact of such operations on other states or even allies of states will cease only after a radical change in the Kremlin leadership.

Recently, the German media reported on one of such public events that took place in January this year in Berlin, and in which allegedly politically neutral and well-known German politicians and members of the Bundestag were involved. Correspondents of the German Die Zeit report on this event in an article under a specific question-title “Does Russia Use German Parliament Members and Businessmen to Expand Its Influence in Berlin?”.