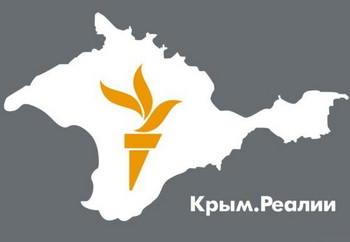 President of the “Borysfen Intel” Center Victor Hvozd on the Radio “Crimea.Realities”

The press service of the Black Sea Fleet of Russia reported on March 4 that Su-30SM multi-purpose fighter jets and Su-24M front bombers were carrying out missile and bomb attacks within the framework of the exercise in Crimea. At the same time, the representative of the Main Intelligence Directorate of the Ministry of Defense of Ukraine Vadym Skibitskyi states that in the annexed Crimea, the number of Russian military has increased 2.5 times in six years — from 10–12 thousand to 32.5 thousand.

To what war is Russia preparing its troops in Crimea? How many servicemen and weapons has Russia brought to Crimea during the six years of annexation? What tasks is the regular Russian army performing on the captured peninsula? And are Russian military bases in Crimea related to the international conflicts in which Russia is involved?

President of the “Borysfen Intel” Center Victor Hvozd on the Radio “Crimea.Realities” in the talk show “Crimean Evening”.

To listen the full interview: