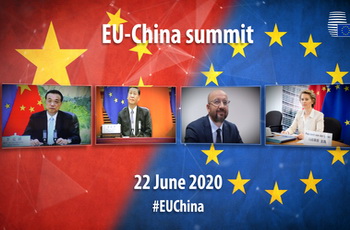 The European Union is trying to keep the initiative in relations with China in its hands and has recently resorted to sharper rhetoric than before. Sharpening of Europeans’ rhetoric is provoked by China’s indisputability in implementing its Belt and Road Initiative on the territory of the European Union, its ignoring economic interests of individual countries and the fate of the EU as a whole. The EU makes it clear that something’s got to give. Now it is Beijing’s turn to respond.

China’s potential partner — Russia will try to defend its geopolitical interests, which have nothing to do with the interests of European unity and open economic relations between equal partners.