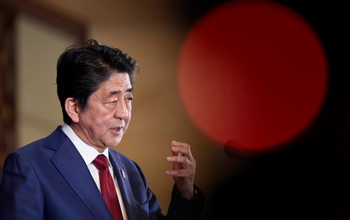 The whole era ends with the resignation of Prime Minister Shinzo Abe, who de facto led the country for the longest time in Japan’s postwar history. It is thanks to him that Japan, responding to new challenges, has returned to proactive foreign policy for the first time since World War II. Today, these challenges are only multiplying, and whoever becomes the new head of the Japanese government, overcoming them will be a difficult task for him.

Despite all the preconditions for institutional succession in Japanese politics, none of the real contenders for the post of Prime Minister can match Shinzo Abe in terms of charisma or strategic thinking. Therefore, in the medium term, if the main trends in Japanese foreign policy continue, it is likely that Tokyo’s activity will decrease, and its influence on regional policy will gradually weaken. All this should be borne in mind during the preparation of the President of Ukraine’s planned tour to Asia.