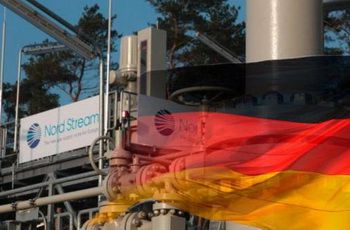 The Swiss newspaper Neue Zürcher Zeitung has published an article about statements in Germany about the scandalous Nord Stream 2 pipeline. Interestingly, the authors of the article refer to information received from German government and parliamentary circles after the recent virtual talks between the leaders of Germany, France and Russia.

The Swiss publication says, among other things, Coordinator of Transatlantic Cooperation of the German Federal Government Peter Bayer is demanding suspension of the construction of the gas pipeline, which has already become a major stumbling block for restarting transatlantic relations. The hopes of certain German circles that the controversy over the almost completed gas pipeline for transporting Russian gas to Germany will weaken due to the change of administration in the United States are not justified. Although the Biden administration is negotiating on this issue with more restraint, like the former Trump administration, it does not approve of such construction, and does not take into consideration Germany’s arguments about the exclusively “economic” nature of the project.