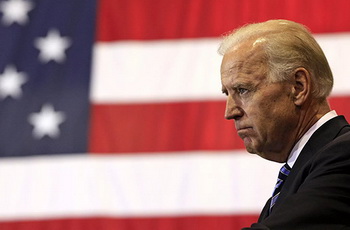 What to Expect in the Medium Term

Allies and partners of the United States are seriously concerned about the steps of President Joe Biden’s new administration. It seems that a new political course has been announced, but what exactly will be done next has not been decided yet. EU countries are still waiting for Washington to explain what it will do in the near future. The policy of “reviving transatlantic unity” has been proclaimed, but will Washington return to fulfilling its strategic commitments, as it did before D. Trump? And will the United States maintain its global military presence at the level it was under President B. Obama? How will Washington’s geopolitical interests in the world in general and in the Middle East in particular change? In Europe, skeptics are already wondering if US policy will change in 2024 if Republicans come to power again. There are many questions but few answers…

The confrontation between the United States and the Islamic Republic of Iran should under no circumstances be seen as a political disagreement or a tactical struggle, but solely as a strategic confrontation, and a change of government and presidency will in no way have a drastic effect on the struggle. There may be changes in details, but at the strategic level it will not stop.

The issue of JCPOA’s restoration has reached a stalemate today. Procrastination with it will complicate the situation, as Iran, having resumed the uranium enrichment, may terminate its participation in the “nuclear deal” altogether. And this would mean nothing else but a further confrontation.

Confrontation with Israel, the UAE and Saudi Arabia for leadership in the region is becoming a struggle for Iran’s survival.