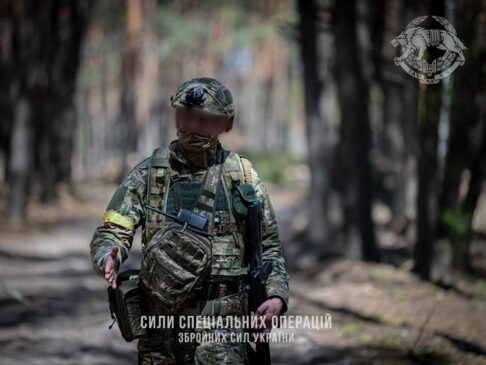 What can be opposed to a stronger enemy during a war, especially a full-scaled one? One of the means is the use of so-called asymmetric methods, which allow to compensate for the advantage of the enemy and cause him unacceptable losses in manpower and military equipment. Asymmetric methods take various forms and, in particular, include intelligence and sabotage, terrorist and partisan activities. In principle, these are somewhat different things, but their essence is the same — striking the enemy not on the front line, but in the occupied territories and in the enemy’s rear with precision strikes.

Intelligence and subversive activities of the Special Operations Forces of Ukraine and partisan warfare in the occupied territories are an effective tool for compensating Russia’s superiority in its war against our country. As already shown by the experience, such activity and struggle make it possible to obtain not only tactical, but also operational and strategic successes.