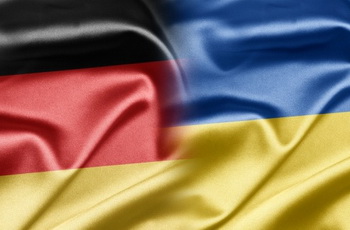 Recommendations for Ukraine and the New German Federal Government

The year 2021, when Angela Merkel’s long tenure as Federal Chancellor came to an end, coincided with another escalation of political problems in Germany and its European partners. As for how they (first of all, the politicians of Germany), perceive the problems of Ukraine, much depends on the destructive role of Russia, which, seeking to remain among the world’s players, destabilizes everything it touches.

Regular parliamentary elections in Germany have joined this difficult process. The next Federal Chancellor is Olaf Scholz, the leader of the Social Democratic Party of Germany, the winner of the election race. Olaf Scholz (Finance Minister in the former Merkel government) has so far avoided answering sharp questions about German-Ukrainian relations or Germany’s position on the Nord Stream 2 project, which he inherited from Angela Merkel, an ardent supporter of Russia and Putin’s policy.

During his election campaign, Olaf Scholz, unlike his coalition partners, never mentioned the possible real threat to European energy security in case of the launch of the pipeline, including Ukraine’s national security. So it is unlikely that in the future the new Chancellor will change his political rhetoric or do something in foreign policy in favor of Ukraine and other EU countries, which see in the pipeline not economic but first of all political factor or lever of Russian influence. The objects of such influence will be, in fact, Germany itself, other EU countries and Ukraine.