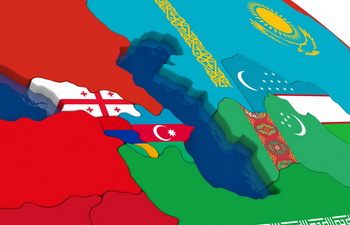 Let us analyze a very interesting topic of today, namely: the role and place of the Republic of Turkey in the “backyard of the Russian Empire” — in Central Asia.

Today, Turkey, with its population of 85 million and the support of tens of millions of Turks in countries across Asia, is actively pursuing a policy of neo-Ottomanism and building a new Ottoman Empire, from the Central Mediterranean to Western China.

With the collapse of the Soviet Union, the newly independent states of Central Asia and the Caucasus began to declare and shape their own multi-vector policies. The Republic of Turkey, of course, could not stay away from these processes and therefore paid great attention to the unification of the Turkic states, taking the lead. It focused its interests on Azerbaijan, Kazakhstan, Kyrgyzstan, Turkmenistan and Uzbekistan in order to transform the Turkic countries of the former Soviet Union into a powerful “Turkic factor” capable of realistically influencing the development of the situation in Central Asia, the Middle East and the Mediterranean.