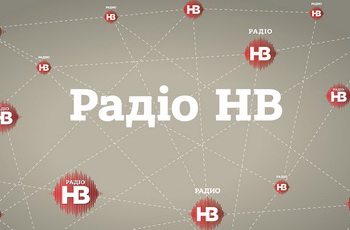 Today on Radio NV with Yulia Petrova and Pavlo Novikov. This broadcast can be considered the “final” of the week of difficult communication with the media.

When one comments on the actions of special services, one think not what to say, but what not to say. Today, I have looked at all these events related to MI6, intelligence cooperation, “moles”, presidential protocol and others as a researcher of special services, scientist, intelligence teacher through the prism of my experience of almost forty years of the intelligence activity. Today, for the first time, I have spoken on things from the nineties, which are unfamiliar not only to the general, but also to the narrow public. I don’t know if it will be interesting, but I am sure that it will be useful.

And one more thing. If someone wants to find a “betrayal”, you should look for it elsewhere.