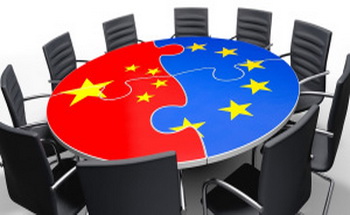 Due to Russia-China confrontation with the EU, UK and US, it will be Europe where global problems of the world order will be resolved

The EU’s relations with China will soon be filled with new content. But if some countries will prefer bilateral relations with the PRC to the detriment of allied interests, it is likely that the unity of the European Union will not be strong, and thus, it will stagnate.

The withdrawal from the EU of its former member — the UK — will further weaken the European community and lead to its disintegration and creation of new centers of geopolitical power on the continent. And the key role in the centers of influence in Europe will be played by the United Kingdom and the USA.

China and Russia will also influence the processes in Europe. The RF — as the main subject that will destabilize European stability and peaceful coexistence. China, however, will remain in the shadow of Russia’s overtly demonstrative and destructive European policy and will later act as a united with Russia factor of instability for all Europeans.

As a result of the RF and PRC’s confrontation with the EU, the UK and the US, it will be Europe where global problems of the world order will be resolved.