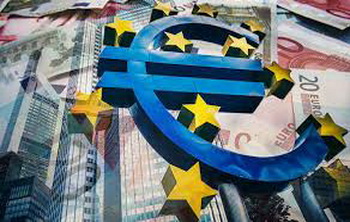 The European Union has signed 42 treaties with 73 countries in different regions of the world to reduce tariffs and facilitate business. In Europe, however, attempts are being made to resist some of these signed or planned agreements. The criticism of free trade opponents in some aspects is good, but short-sighted activists do not notice that these agreements offer not only economic but also serious political benefits.

As trade agreements are considered an instrument of geopolitics, they are meant to peacefully defend interests in relations between states. Brussels, however, has generally no other instruments to achieve geopolitical goals, so Europe cannot abandon the practice of trade agreements. Thus, by entering into bilateral treaties, EU member states try to defend their interests in other regions and continents. In turn, some countries — first of all the United States and China with the world’s largest economies — systematically put pressure on the policy of the EU and other countries to achieve their geopolitical goals.

In other words, economic pragmatism remains the dominant lever in shaping world politics, the desire to succeed by the continuous accumulation of material goods for their consumption. It is obvious that such tendencies will continue in the near future.