About plans for “hanging” on the Ukrainian people another loan of 6 billion U.S. dollars allegedly “for the development of nuclear energy” recently announced V. I. Muntiyan — Commissioner of the Government of Ukraine for Cooperation with Russia, the CIS, EurAsEC and other regional organizations. He explained neither under what interests Russian banks are willing to lend, nor for what period of time (a year or two, or 100 years?), nor any other of its parameters. Moreover, he cannot justify Ukraine’s need for such a loan — nobody has publicly justified if we need to expand nuclear energy (for example, up to the French level) or to reduce it (like in Germany), or to leave it at the current level (approximately 50 % of all electricity produced in Ukraine). After all, it would be surprising if V. I. Muntiyan began to explain something about nuclear energy. It is not within his competence. Loans for nuclear energy are rather the competence of the Minister of Finance and Minister of Energy and Coal Industry of Ukraine. Only the leadership of the government, or the state could answer all these questions. In particular, why they have managed within almost 4 years to have led the country to the level where they need to take loans which Ukrainians will be paying back when the current leadership of the country possibly will long have been not in power. They could answer. But they wouldn’t — the leadership of the country and the government seems to not consider it necessary to introduce some clarity into the issue of credits. 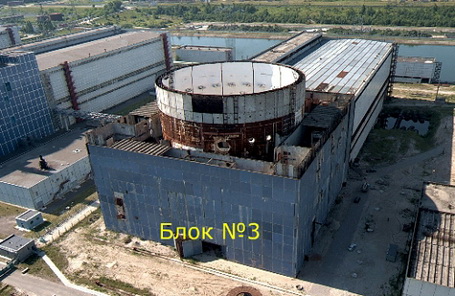 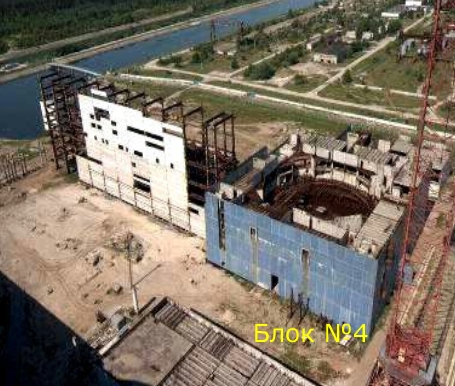 First the loan of 5-6 billion US dollars from Russian banks was mentioned by V.V. Putin — the then Prime Minister of the Russian Federation- 3.5 years ago, in 2010. At that time they were supposed to use that money to build the 3rd and 4th units of Khmelnitsky Nuclear Power Plant. Our leaders immediately agreed to this price without getting into some kind of analysis, study, or banal comparison. Their own comparison. For it is not necessary to be an expert in nuclear energy to ask yourself the question, “why the same project (two Russian reactors of 1 000 MV each) at the NPP in Tianwan in China cost 1.7 billion US dollars, while for Ukraine completion (I point it out — COMPLETION, which should be cheaper than the construction from the ground up, as in China) should cost 5-6 billion US dollars, that is 3-4 times more expensive?”

At that time, most likely having realized that other people in Ukraine are able to compare, the managers of relevant sectors did not dare to “use” that money. 3.5 years of silence and no explanations whatsoever! Now, it turns out that they are “playing the old nuclear record?”

Now, the situation has changed: the same 5-6 billion are now given for two projects: two reactors at the Khmelnitsky nuclear power plant and a factory for the production of nuclear fuel. But again, something in their arithmetic does not fit. The plant was assessed as a whole less than 1 billion US dollars, of which money, perhaps, most has already been used. So then (even if the loan amounts to 5 billion US dollars) 2 reactors at Khmelnitsky NPP cost about 4 billion US dollars, — more than twice as expensive as in China. Why? Are we, Ukrainians, twice worse than the Russian Federation and its friends?