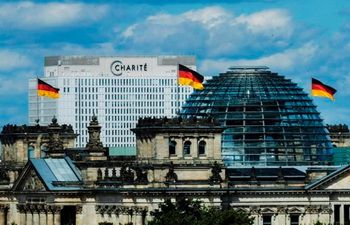 This topic has a significant impact on Berlin’s current relations with political partners and prioritizing in the internal political struggle of the leading German parties.

The severity and urgency of the situation for the leading EU country is explained by the complex factors of influence, in particular Germany’s current economic and political cooperation with Russia, its policy’s dependence on economic positions, in particular of the gas lobby in Germany and Europe, the approach of elections in the United States and in Germany, geopolitical priorities of major countries-actors of international politics, and so on.