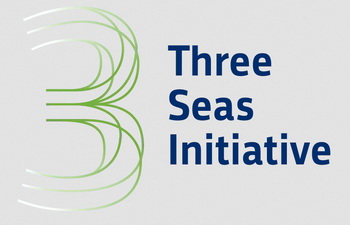 By the German Institute for International and Security Affairs (SWP)

The Three Seas Initiative is a geopolitical project through which participating countries can receive certain economic preferences using their geopolitical position. The initiative concerns Ukraine also because it allows it to integrate into European and world projects and gain new geopolitical perspectives.

The Three Seas Initiative, which was implemented and, incidentally, actually existed in the days of Kievan Rus, once again plays a significant geopolitical role in the activities of major European and world players. The world’s largest countries and powers are involved in building the structure, creating financial instruments and expanding the prospects of the Three Seas Initiative, pursuing first of all their national interests.

Events taking place around Ukraine, are important and may influence the life and future of our state’s existence. Ukraine has a wide field for joint activities with partners, but they are not in a hurry yet. After all, the states-subjects of geopolitics profess a pragmatic approach such as “whose is the field, his are the gardens”. So far, we do not manage our field with confidence. But the time will come…