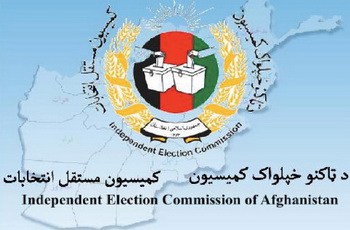 The behind-the-scenes intrigue is getting up steam

September 28, 2019, the presidential election was held in Afghanistan. The votes have not been counted to the end yet, but the behind-the-scenes intrigue around them is getting up steam.

Today, it seems that the US powerful diplomatic machine has already started working for the “determined” by Washington President of Afghanistan.

Visits of the US Secretary of Defense and of the US Congress delegation make it clear that Washington is back to negotiating with the Taliban and is looking forward to a peaceful resolution of the Afghan crisis in the near future.

Washington is thought to see in the post of the President of Afghanistan a person willing to pursue a peaceful settlement policy and to share power with the Taliban. But Washington does not want the Taliban to dominate Afghanistan’s new political system, since the Taliban has not yet given up contact with other terrorist organizations, such as al-Qaeda and the Islamic State.

Only the presence of anti-Taliban forces in the new Afghanistan government can maintain the balance of power that the White House so desperately needs. And this can only be ensured by a transitional government, which will include both, current regime’s and opposition’s members, along with the Taliban.