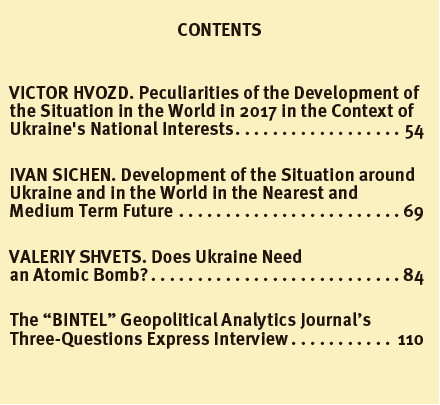 The regular, fourth quarter’s of 2017, issue of the “BINTEL” Geopolitical Analytics Journal traditionally offers its readers analysis of 2017’s world events and how they affect the situation in Ukraine. 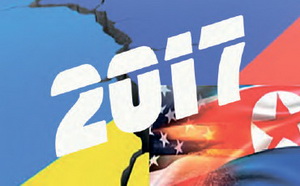 This issue opens with the article by President of the “Borysfen Intel” Independent Analytical Centre for Geopolitical Studies Victor Hvozd “Peculiarities of the Development of the Situation in the World in 2017 in the Context of Ukraine’s National Interests”, by the very title of which the reader can judge of its subject and content. For example, Chapter 1 of the article tells about Russia’s armed aggression against Ukraine, peculiarities of actions of the Russian Federation, the partners and allies of our state. Based on the mentioned facts, the author concludes, in particular, that Russia will not try to resolve the conflict in the East of Ukraine, but will intensify political terrorism and insist on international recognition of “the Crimea’s belonging to Russia”. In Chapter 2, the author presents the main events and trends in the development of the situation around Ukraine, consistently considering those which happened and are happening in Europe, the Russian Federation and in post-Soviet territories, gives a forecast for the course of further events. In subsequent chapters, V. Hvozd consistently explains the reasons for those events that took place in other regions of the world, including the Middle East, the DPRK, the People’s Republic of China. For those of our readers who follow the events in the Arctic, it will be interesting to read the author’s conclusions concerning that corner of the world, which has recently become a kind of an “arms room”. Because there, as mentioned by the author, Russia is actively forming a new Joint Strategic Command “North”, restoring military garrisons and airdromes, improving the infrastructure of the bases of surface ships and submarines, the missile and air defense systems, and so on. While the United States is deploying land and sea means of strategic transfer of forces to the Arctic, expanding the capabilities of their Navy to conduct military operations in the region. 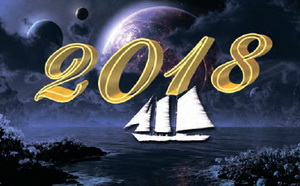 Military expert Ivan Sichen in article “Development of the Situation around Ukraine and in the World in the Nearest and Medium Term Future” allows the readers to learn about peculiarities of the development of the internal situation in Russia, directions of its actions in the foreign sphere, reasons for the conflict in the APR, as well as the process of the formation of the bipolar world, at the “poles” of which are the United States and the People’s Republic of China. 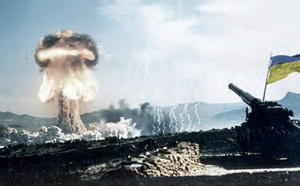 We are sure that some resonance will be caused by Doctor of Physical and Mathematical Sciences, Professor Valeriy Shvets‘ article “Does Ukraine Need an Atomic Bomb?”, published in the “BINTEL” journal. The author consistently and professionally argues that the role of a peaceful atom should not be underestimated, and it is equally ill-advised to move in the wake of those who deny its usefulness in the development of the mankind. It is necessary to listen to the advice of true professionals who are well-versed in advanced technologies and have solid knowledge and experience. The author is convinced that “…if Ukraine had remained a nuclear power after the declaration of its independence, the current Russian-Ukrainian war would be impossible”, as well as “…since the insurmountable argument in intergovernmental relations has always been strength, let it be on our side in our “intimate” relations with Muscovy”.

The “BINTEL” journal also has the answers by well-known personalities in Ukraine, who at various times were guests of the journal, to the three questions the Centre asked them. They are the former high-ranking military, diplomats, political scientists, including A. Lopata (Chief of the General Staff of Ukraine’s Armed Forces in 1992–1996), S. Havrysh (First Deputy Secretary of the NSDC of Ukraine in 2008–2011), V. Ohryzko (Minister of Foreign Affairs of Ukraine in 2007–2009), and respected scholars such as Professors M. Dnistryanskyi, I. Mukovskyi, Ph.D.s O. Volovych and S. Tolstov. In their answers, they analyzed the events of 2017, gave the forecast for 2018, and mentioned the steps that could be useful to Ukraine in the future.