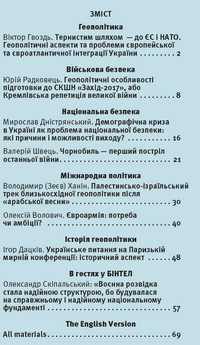 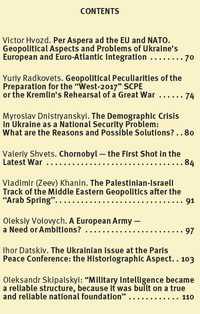 The volume of the journal is 120 pages in Ukrainian and English. Materials are accompanied by numerous illustrations, including “Bintel” ‘s exclusive infographic: collages, diagrams, graphs and tables.

The materials in the new, this year’s third issue of the “Bintel” journal are not less interesting than those in the previous issue. They do not just analyze current geopolitical events, but also help the reader draw objective conclusions about the reasons for these events. Thus, in the article “Per Aspera — to the EU and NATO. Geopolitical Aspects and Problems of Ukraine’s European and Euro-Atlantic Integration” (category “GEOPOLITICS”), its author Victor Hvozd outlines our country’s path to the true Europe. What and how Ukraine has to overcome on its way is clear actually to all of us. 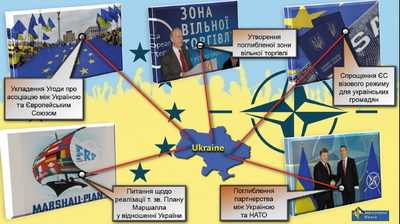 Therefore, the author shortly covers the problems of this movement in the European direction. But he analyzes in detail why Ukraine deserves the European countries’ attention, the important role it has to play in today’s difficult times (for Europe included). Here is just a small extract from the material: “…Ukraine’s rapprochement with the EU and NATO, with the prospect of obtaining membership in these organizations, will eventually burry Russia’s dream of the status of a “great world power” through constructing a full Eurasian Union”. 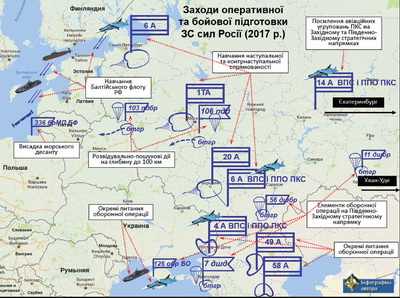 The world media have told and will tell a lot about the Russians’ recent military exercises “West-2017”. Mainly about their political background. But Yuriy Radkovets, the author of the article “Geopolitical Peculiarities of the Preparation for the “West-2017” SCPE or the Kremlin’s Rehearsal of the Great War” (category “MILITARY SECURITY”) — covered this event as a military specialist, detailing the subject of the exercises, the number of military units and groups that were involved in the tasks set by the Russian leaders, the assigned role of the military districts of the RF and their capability of performing this role, the events that accompanied the SCPE that were taking place in Russia and Belarus (the latter provided the Russians with its military training grounds with support staff). A separate issue is how these exercises influenced the current situation in the East of Ukraine, where Ukrainian military are counteracting Russian aggression. The author assures that there is a direct link here and confirms it with relevant facts. 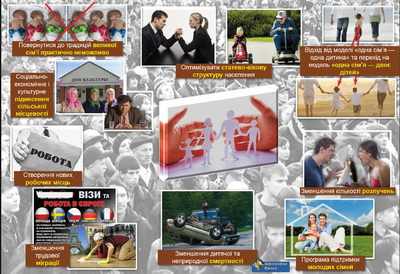 The reader will find a lot of interesting things in Professor Myroslav Dnistryanskyi‘s article “The Demographic Crisis in Ukraine as a Problem of National Security: What are the Reasons and Possible Solutions?” (category “NATIONAL SECURITY”). It tells about the reasons for the decline in the population of Ukraine, Ukrainians’ labor emigration and its consequences, reasons for providing our students with opportunities to study in foreign educational institutions and our politicians’ wrong conclusions regarding these processes. Just one quote from his article: “It is important to note that economic growth and job creation are able to significantly limit the migration of young people for higher education in neighboring states, which is now being actively pushed through various shadow ways. Unfortunately, so far the Ukrainian government has not been taking any steps to intensify industrial production in our country, nor has it shown understanding of the need for such actions”. The author and his own point of view about the government’s plans to abolish the moratorium on the sale of agricultural land, which could lead to the complete destruction of the Ukrainian village and trigger a new wave of emigration. What the author advises to do in such a complicated situation for Ukraine — the reader will find out in the article. 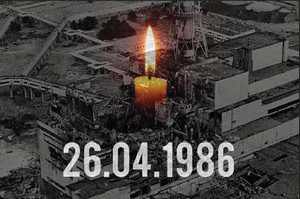 Having read in the same category “NATIONAL SECURITY” the article “Chornobyl — the First Shot of the Latest War”, the reader will fully agree with the conclusions drawn by the author of the article Valeriy Shvets. In a concise way, the author talks about the extermination of the Ukrainian nation, which has lasted since the First World War to this day. And the Chornobyl tragedy can be considered the top of this cynical process, which in one way or another affects every Ukrainian family and the life of each Ukrainian. 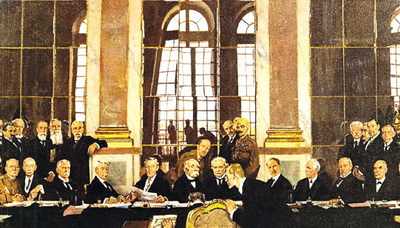 Traditionally, there is an article in the category “HISTORY OF GEOPOLITICS”. This time it is Professor Ihor Datskiv‘s study “The Ukrainian Issue at the Paris Peace Conference: the Historiographic Aspect”. The author addresses this topic, not only trying to restore those distant events, when, at the end of the First World War, new states were being formed in Europe, Ukraine included. He also draws a parallel between those centuries-old events and the present, when the European leadership again is trying to resolve the problem of Russia’s aggression against the Ukrainian state. And again today, as before, some aspire to peace, others — to compromice. Someone tries to solve the crisis in a lawful way, someone — in a forceful way, because he does not know and does not want to know any other ways. “In general, although the “Ukrainian issue” at the Paris Peace Conference has been reflected in a large number of historiographical sources, it is worth pointing out that the assessments of the processes of that time remain controversial and biased, and the subject of the study is mostly the UPR and WUPR’s foreign policy, and not the Entente states’ policy towards Ukraine”. And one more: “Ukraine was not the only country from the former Russian Empire, which sought sympathy and support of the United States and did not get them. The only thing that was the basis of the USA’s policy was its national interests”. 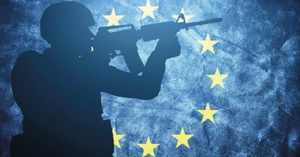 “A European Army — a Need or Ambitions?” — the very title of the article by well known to our readers Oleksiy Volovych, already mentions the subject he refers to this time. Its up-to-dateness is obvious, especially given the current events that are disturbing Europe. Regardless of how the European problems were looked at and how Europeans tried to resolve them, they cannot do without armed forces. Even NATO — an unsurpassed guarantor of European peace and tranquility, for some reason seems not to satisfy Europe. What Europe tried to do about this, who and why put forward the initiative to create its own, European Army — all this is in the article, which is worth being read even by those who consider themselves experts in this theme. 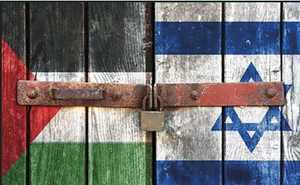 About the Middle East, “Arab spring”, “Islamic winter” and related political tsunami one can read in detail in Vladimir Khanin‘s article “The Palestinian-Israeli Track of the Middle Eastern Geopolitics after the “Arab Spring”. Why is this topic offered to “Bintel”’s readers? We believe that it is not less relevant than the rest of the materials offered, especially since its author is a well-known political observer, scientist, whose conclusions should be heeded. At least because he is a citizen of Israel, and therefore is well versed in the events there, and moreover he is an authoritative analyst, which is confirmed by his many meaningful scientific works. Those lucky enough to have read them will be able to more accurately assess the current Middle Eastern events and to come to the right conclusions. Well, for example, to understand the logic of the decisions of the Israeli leadership, which, by the way, will never do anything to harm its state. 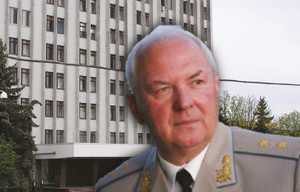 September 7 is the Day of the Military Intelligence of Ukraine. Therefore, under the title “VISITING BINTEL”, our readers can find the interview with Oleksandr Skipalskyi, the first Chief of the Defence Intelligence of Ukraine, who was destined a quarter century ago to return to his Motherland and, with the help of his associates, to create this important for the country structure. And they did create it — today, military intelligence officers are on the edge of the front line in the East of Ukraine, defending its state independence at the price of their own lives. You can find out more about this if you read the interview with O. Skipalskyi.