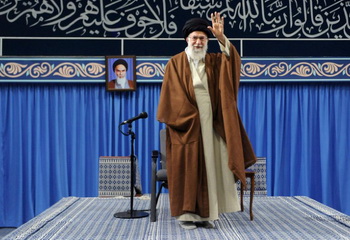 For the second consecutive year, the world media have been publishing brutal, anti-Iran and its nuclear program, propaganda. In early September 2019, the International Atomic Energy Agency (IAEA) accused Tehran of failing to meet its commitments under the Joint Comprehensive Plan of Action (JCPOA), and that launched a new phase of external pressure on the Islamic Republic of Iran. Once again, the United States and Western countries, with great indignation and concern, drew the world community’s attention to Iran’s “hostile actions”, but did not say a single word about the reasons that prompted Tehran to do so.

The process of suspension of obligations and Iran’s withdrawal from the “nuclear deal” is proceeding, nearing its logical conclusion. Soon, Iran will have little choice either to finally withdraw from the JCPOA; what it sees as the “red line”, or to continue its diplomatic struggle to preserve the JCPOA. Quitting the “nuclear deal” will certainly entail a revision of Iran’s nuclear policy and nuclear doctrine. At this, it is unlikely that the IRI will start the procedure of withdrawal from the Non-Proliferation Treaty.