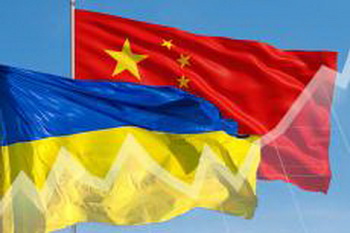 Declarations and Dialogue by Inertia

Following the presidential and parliamentary elections in Ukraine, the actions of the new Ukrainian leadership on the Chinese direction demonstrate that Kyiv is interested in intensifying contacts with Beijing.

However, some factors, such as Ukraine’s having no co-chairman of an intergovernmental commission and a Ukrainian Ambassador to China, hinder this bilateral political dialogue. In view of this, full cooperation between Ukraine and China is out of the question at the moment. However, in a number of spheres, positive dynamics can still be observed.

Given the post-election temporary organizational uncertainty, bilateral political relations are virtually frozen. At the same time, progress in economic relations is based on the results of previous administration’s work. In order to preserve the dynamics in Ukrainian-Chinese relations, it is advisable to intensify not only its economic component but also its political one, especially since accordant signals are coming from the PRC.

Further delays in appointing key people and ignoring opportunities to engage China, which among other things has enormous potential to influence Russia, are at least not far-sighted. Ultimately, this will weaken Ukraine’s positions in the international arena.