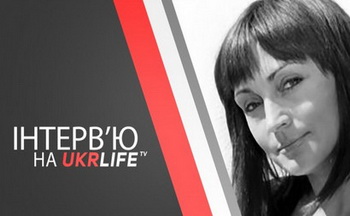 On air with UKRLIFE.TV — Head of the Foreign Intelligence Service of Ukraine in 2014–2016, Doctor of Military Sciences, Lieutenant General Victor Hvozd.

He shared with the audience his concerns about Russian troops in Belarus, the threat of escalation on Ukraine’s borders, hot spots in the world, the Cold War between the United States and China, the international security in general, vaccination as a factor in geopolitics.

The interview was conducted by Lyudmyla Nemyria.

The full interview of Victor Hvozd on UKRLIFE.TV (in Ukrainian):