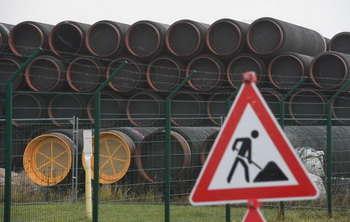 The US is threatening with new sanctions even to German cities and government agencies. The multibillion-dollar project may turn into an investment ruin

After many years of disputes, the final battle for Nord Stream 2 has begun. Through this project, Russia is trying to double its capacity for direct gas supplies to Germany. Nord Stream 2 has many opponents, especially among the Americans. They initiated sanctions that froze the construction, and are now trying to turn this infrastructure project into an outright failure. To this end, the US Congress is drafting a new law on sanctions.

Completion of the pipeline is a race against time. The 9.5 billion Euros project will turn into an investment ruin buried on the seabed.