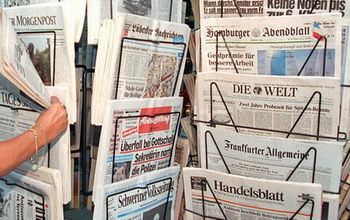 European media are closely following the so-called referendum in Russia, which will take place in the near future.

The Kremlin cannot delay the vote, as the economic losses due to the pandemic are still unknown. The Kremlin leader is in a hurry. He is trying to get as many votes as possible to give the new Constitution sufficient legitimacy. For this end, the military parade in Moscow became a symbol of victory not only over Hitler’s Germany, but also over the coronavirus.