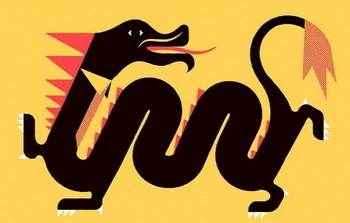 An Overview of the Neue Zürcher Zeitung — NZZ Asien

China refuses to participate in the EU-China summit scheduled for September 14, 2020 in Leipzig, Germany. The official reason for the refusal is the coronavirus pandemic.

China has been consistently implementing the Belt and Road strategic initiative, building up its infrastructure on the mainland and on the surrounding islands. About two years ago, Chinese leader Xi Jinping announced the start of creation of a free trade area and a free trade seaport with an independent customs regime on Hainan Island in southern China.

Chinese officials have repeatedly stressed that such a project demonstrates China’s economic openness. By such statements, the Chinese government responds to demands from Brussels and Washington to be open to cooperation.